Formed in 1828 CUBC is responsible for selecting and training the Cambridge & Goldie crews.

Both Cambridge and Oxford are collegiate universities, made up of numerous individual colleges many with their own boat clubs; CUBC trialists are chosen from the college clubs in order to create the best University crew.
The CUBC is based at the Goldie Boathouse on the River Cam in Cambridge but also practise on the Great River Ouse in Ely. The boathouse and reserve boat are named after John Goldie, legendary 1870s Blue. The Cambridge Blue Boat wear light blue, thought to be a result of their early association with Eton College, though the actual reasons are still the subject of much debate. In the first Boat Race in 1829 Cambridge wore a pink sash.
Discover More Prior to Rob's appointment with the CUBC, Rob was Chief Coach for CUWBC with stunning victories in 2017 & 2018. Prior to this he worked as the Lead Under-23 National Coach for Rowing Ireland and as Assistant Coach at the Cambridge University Boat Club, coaching two successful in 2006 & 2007. 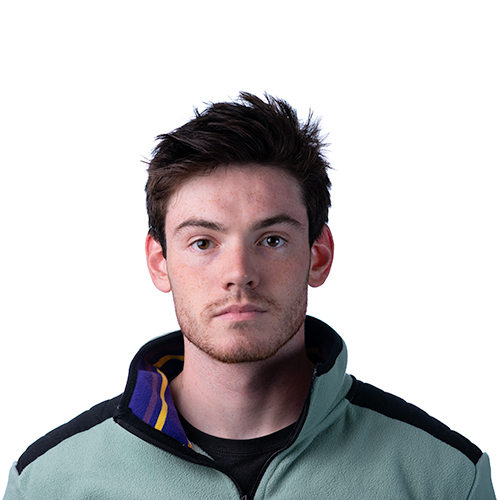 Freddie is studying Engineering at Emmanuel College. He started rowing while at St. Paul’s School and has since represented GB at both the Junior and U23 World Championships. This marks Freddie’s 4th year as part of CUBC and has competed in the Blue Boat 3 times, winning twice. 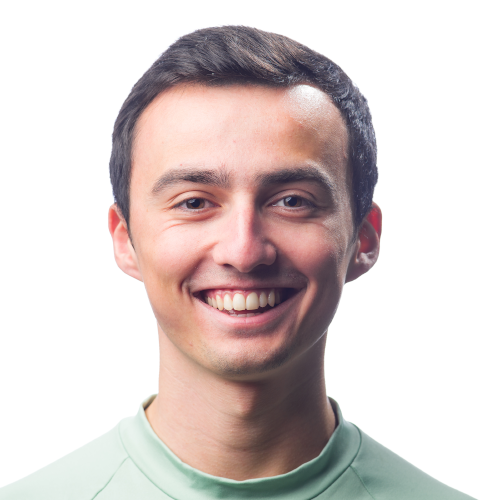 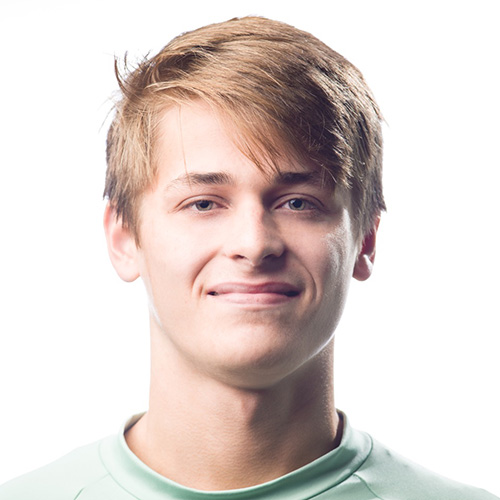 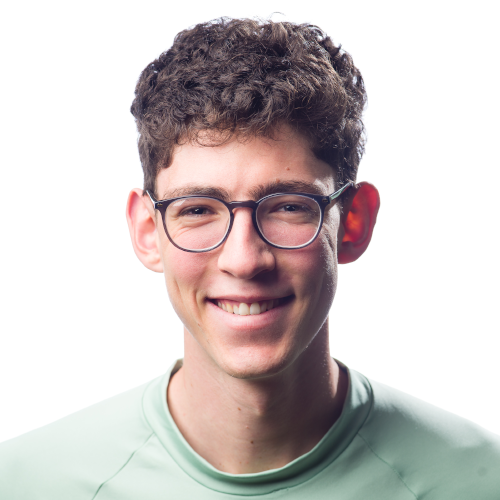 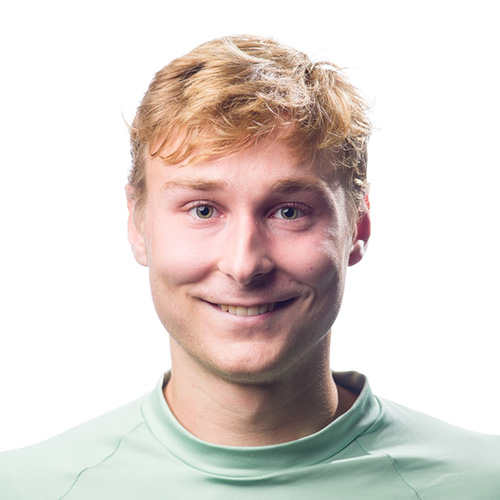 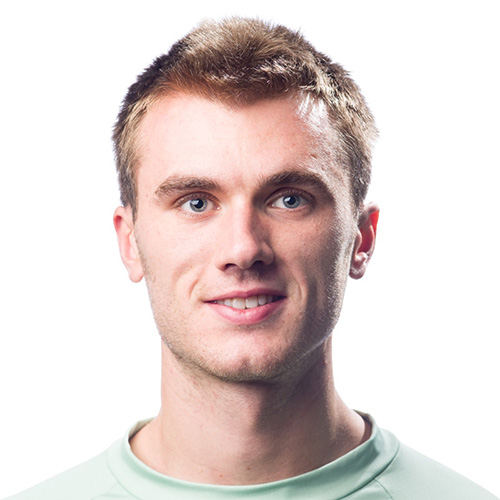 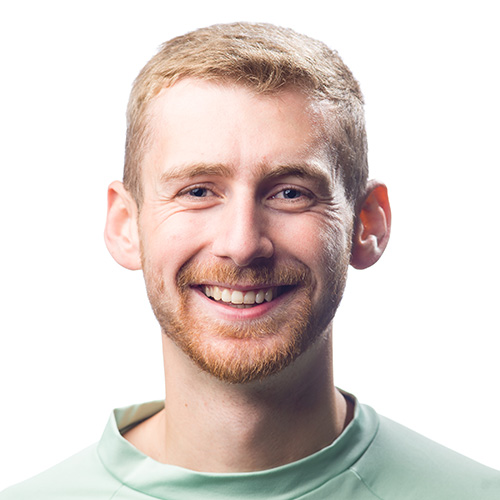 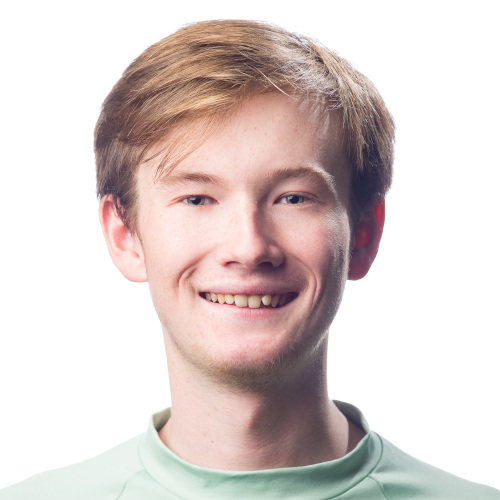 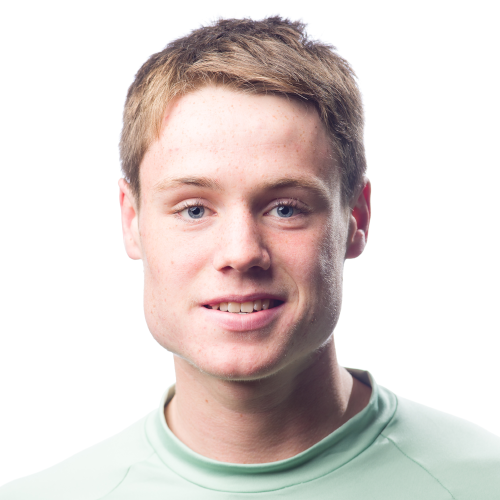 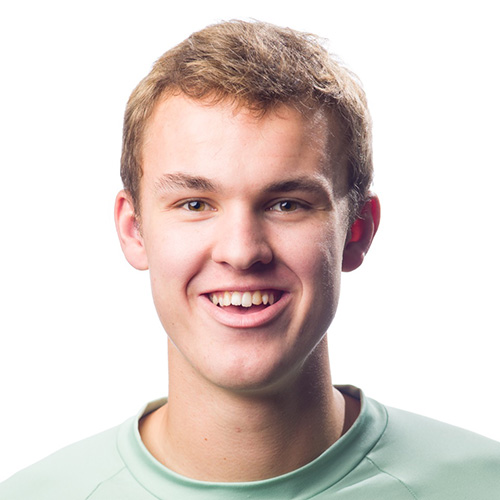 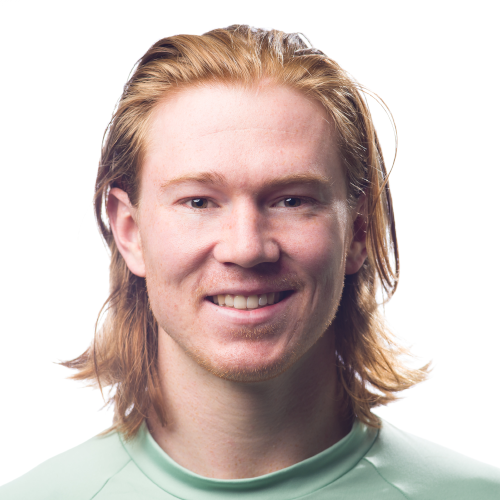 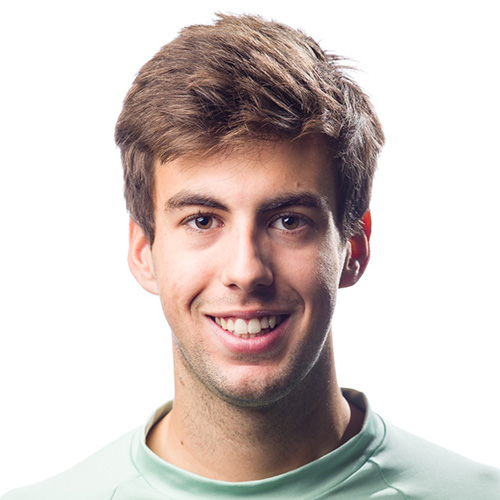 Nationality British Course MSci Natural Sciences College St John's
From Tuesday to Friday, rowers and coxswains meet at Goldie Boathouse at 6:30 AM for land-training. These sessions will either take place on the ergos or in the weights room. At 9:00 they return home to eat, work and attend lectures, labs and supervisions. By 1:30 PM they arrive back at Goldie for the drive to Ely (which takes approximately half an hour) for the afternoon water training session, returning around 5:30. On Fridays, an ergo or weights sessions takes the place of the trip to Ely. On weekends, the squad arrives at Goldie at 7:30 AM. They then travel to Ely for two water training sessions with a short break in between, returning to Cambridge by 2:30 PM. Trials for the CUBC University crews begin at the beginning of September, usually well before the start of the academic term. The full University Boat Race programme lasts for seven months, culminating in the race itself. We often attend Great Britain winter trials as part of our programme as, after the University Boat Race, we are fully involved with national and international representative rowing. In October, we have recently attended the Head of the Charles Regatta in Boston, MA, USA. In November we race at the Fours Head of the River which is held on the same stretch of the River Thames in London as the Boat Race itself, although with the course running in the opposite direction. This is an important Boat Race event, as it is the only time except for the race itself that we compete directly against Oxford. In December, the first term concludes with the Trial VIIIs Race where two equally matched Cambridge crews full of ‘Blue Boat’ hopefuls race each other over the full Boat Race course.
Cambridge challenged Oxford to the first boat race in 1829. First raced at Henley-on-Thames, with the exception of war time years, it has been raced annually on the London tideway since 1856. Our commitment to developing technical skill, excellent fitness, and high morale are a testament to the club’s 187-year old goal to beat Oxford. Cambridge currently lead Oxford with 82 to 79 wins. CUBC has produced numerous Olympic-level rowers in its history. During the Boat Race period both the Blue Boat and Goldie crews boat from King's College School's Boat House on the Putney embankment. Studying at Cambridge provides the opportunity to combine the academic programme of a world class university with rowing at the highest level. The history of our university and The Boat Race are both second to none. The CUBC squad has the difficult task of balancing their academic and athletic commitments. No exceptions are made for rowers at Cambridge University with respect to their workload and required attendances at lectures, labs and supervisions. Despite this, the CUBC’s athletes achieve score more highly than the University average. The President’s Prize for Academic Excellence is awarded annually and is hotly contested.
Outside the organised training times the CUBC’s world-class coaches are often available for one-to-one technical sessions on the ergos, Row Perfects or in the mirrored rowing tank at Goldie. Video feedback and analysis sessions also occur regularly after or before training sessions. The Boat Race itself is a unique and momentous occasion. Cambridge have trained hard with equal resources available to both Clubs and of course generous support from the sponsors of the Boat Race. This means that the best equipment and world-class quality coaching is provided, as well as comprehensive support including physiotherapy and access to top level sports science resources (bio-mechanics, physiological and psychological testing and nutrition).